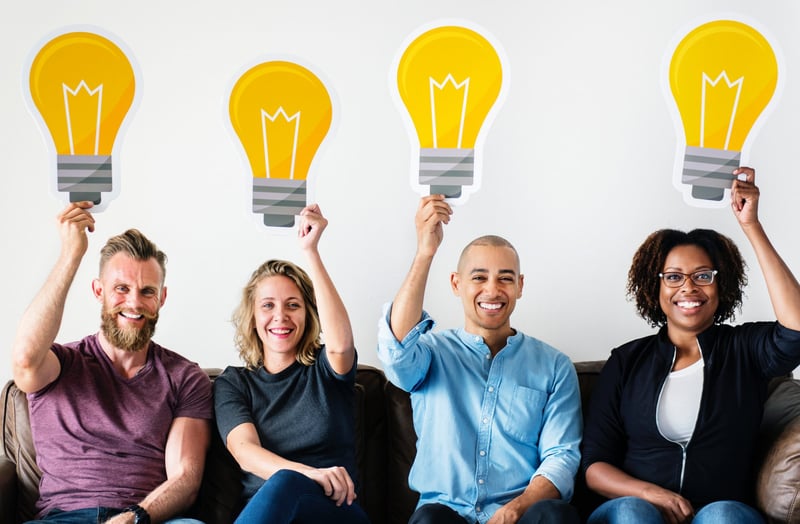 Jason Bradbury, President and CEO of DRMG said of the acquisition, “The Home Magazine, founded in 1996, has an annual circulation of over 10,000,000 homes and has a great blend of advertisements and editorial content. This publication format was not in our current suite of products and will make an excellent addition to our product line.”

Bill Coupland, President of McKenzie-Kerr, is pleased with the outcome of the negotiation and commented “…in this time of increasing print and distribution costs, it gratifies us that we can see The Home Magazine flourish and grow with a greatly increased competitive stature in the marketplace.”

As part of the deal, McKenzie-Kerr will continue to publish the magazine under DRMG in the Kitchener/Waterloo and Guelph/Cambridge area.

Mr. Coupland went on to say, “As I reach a point in my life where I look forward to retirement, it pleases me that my family will continue to be instrumental in the continuation and growth of the brand that we started over 18 years ago.”

David Vander Ploeg, Group Publisher at DRMG said, “The Home Magazine has an incredibly strong foundation for us to build on and we plan to increase total circulation to over 13,000,000 copies annually over the 2013/2014 period. We will grow this brand across the balance of Ontario while also working with the Coupland family to integrate their customers into the entire suite of DRMG products including digital, social media and our additional print products.”

Mr. Bradbury also noted, “In this ever changing environment, with the consolidation between print and digital platforms, it is becoming increasingly important to save costs at the production level for small to mid-size print and publishing companies. Newspapers and directories are facing increasing shareholder demands that they expand their offerings into shared media products, online coupons and specialty products. As they enter this market space, with robust offers of print tied to digital offerings, the smaller independent Canadian-owned publishers are being squeezed out of business. DRMG has the infrastructure in place to compete and prosper in this environment. ”

Canadian-owned and operated, DRMG is in the midst of a major growth and acquisition program to increase its footprint from coast to coast. In 2013; DRMG, its franchisees and publishing partners will print, produce and mail through Canada Post over 150,000,000 shared media products magazines, envelopes and admailers. For additional information on DRMG please visit www.drmg.com or email info@drmg.ca or call 1 (833) 749-0405.

Ask The Expert! Q&A with The Greatest Minds at DRMG

Ask the experts at Canada's largest direct mail provider how to maximize the results of your direct marketing campaigns in Toronto and across Canada.

DRMG Purchases Assets of Open and Save

Enhancing its position as the leader in direct mail publishing in Canada, DRMG purchased all assets from envelope direct mail company Action Pak

Get notified on new marketing insights

Be the first to know about new B2B SaaS Marketing insights to build or refine your marketing function with the tools and knowledge of today’s industry.